This powerful KS2 grammar resources pack provides everything you need to teach a series of five lessons on expanded noun phrases, culminating in an extended writing task where children can use their grammatical understanding in context. 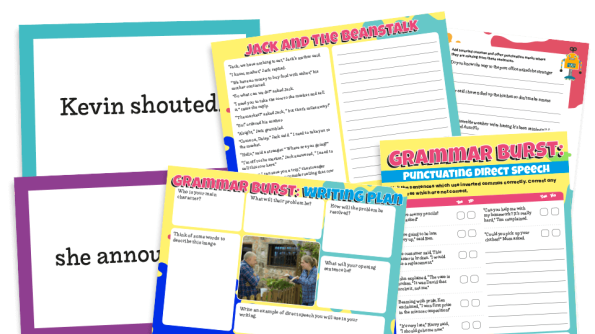 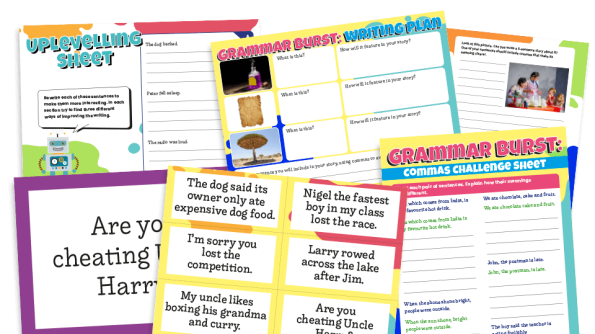 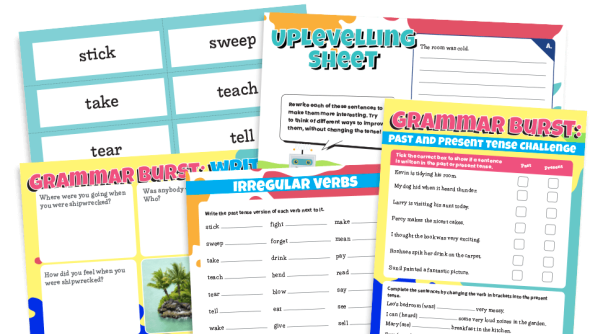 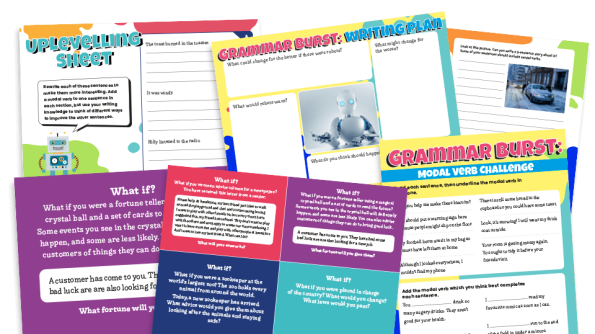 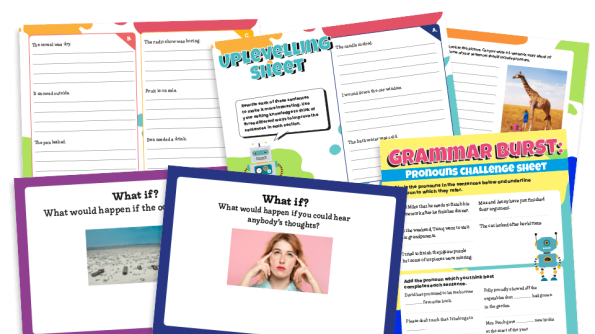 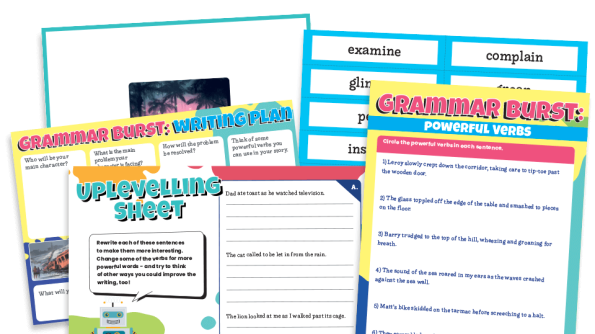 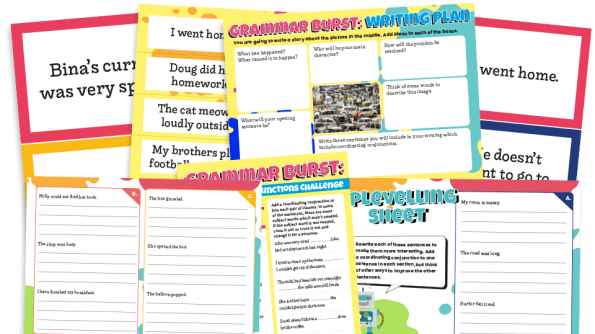 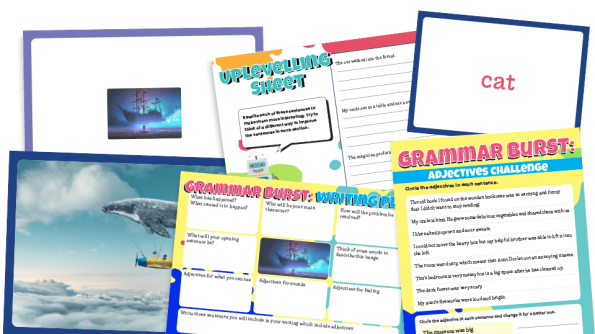 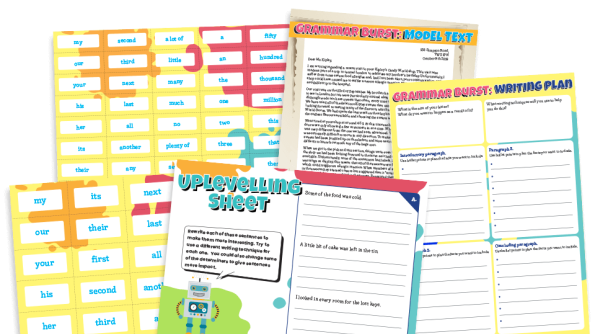 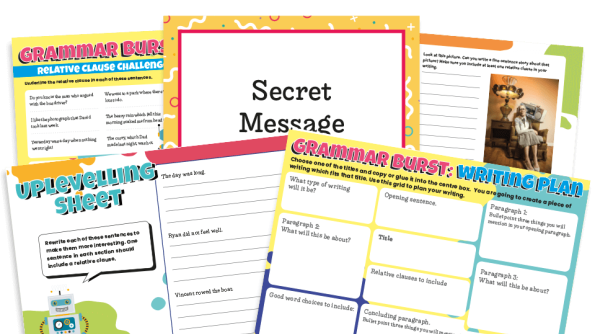 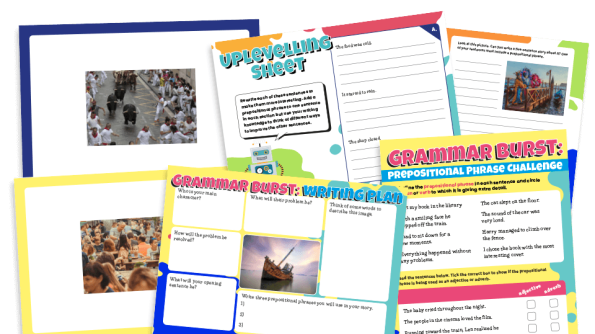 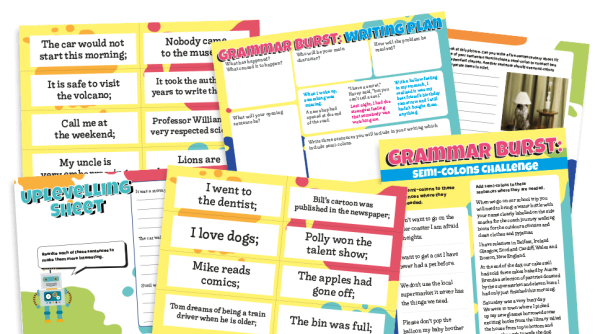 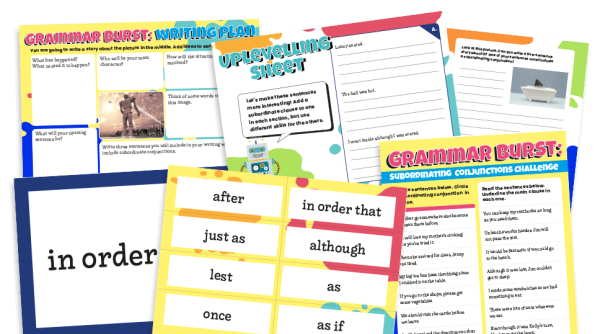 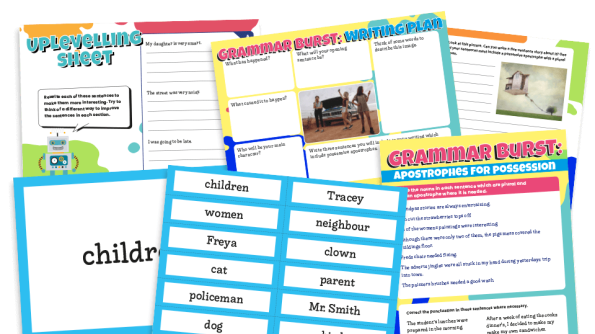 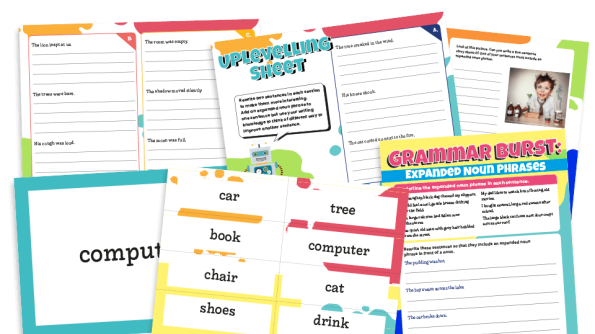