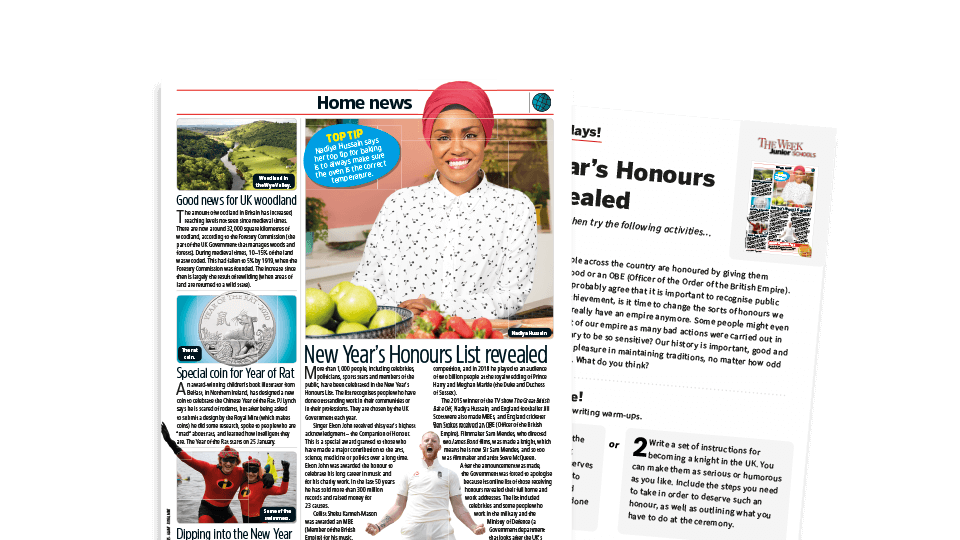 The New Year’s Honours List is chosen by the government to recognises those who have done outstanding work in their communities or professions, whether they are celebrities of members of the general public.