Perfectly punctuating dialogue is something that can trip up even experienced editors - but this quick guide should help pupils get it right, from the start 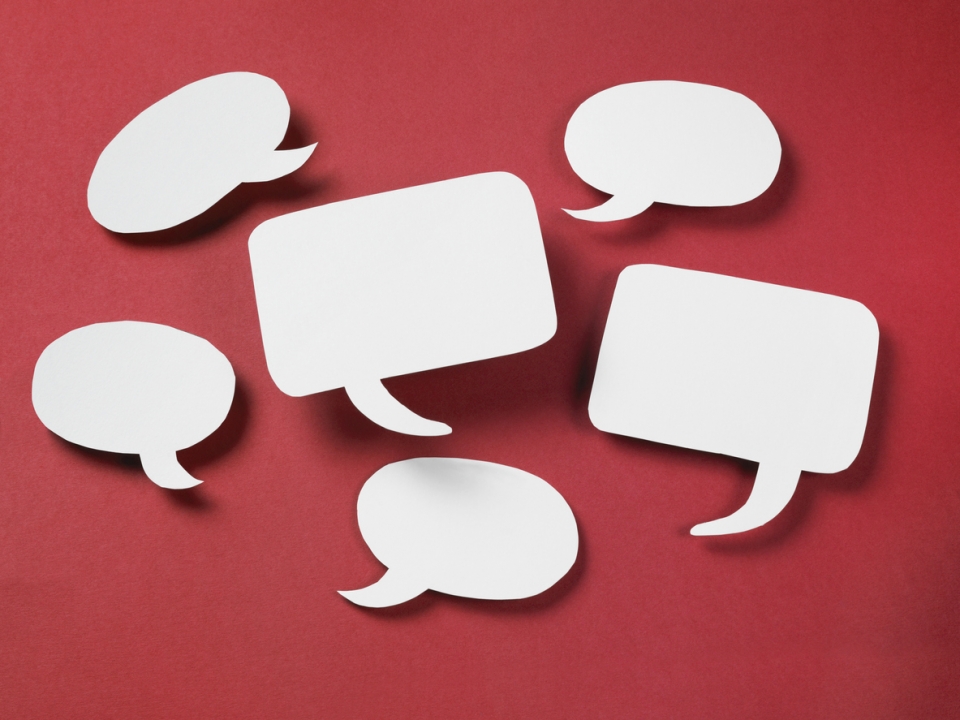 Carefully crafted dialogue can make a big contribution to a piece of writing, especially a narrative. Indeed, the requirement at KS2 is that it is used to convey character and advance the action (so encourage pupils to avoid tiresome and inconsequential exchanges that contribute nothing to the plot). Composing and integrating dialogue is a skill in itself. Even so, the impact can be diminished or even lost altogether if the writer is unable to punctuate it properly.

Of course, the key feature here is the use of inverted commas (also known as quotation marks or, less formally, speech marks). However, there are plenty of other rules and conventions that must be applied when writing both direct and reported speech. Here are a few tips to help your pupils get full marks when punctuating speech.

> Year 6 reading comprehension: building confidence for SATs and beyond

Save hours of planning.
Get loads of benefits. 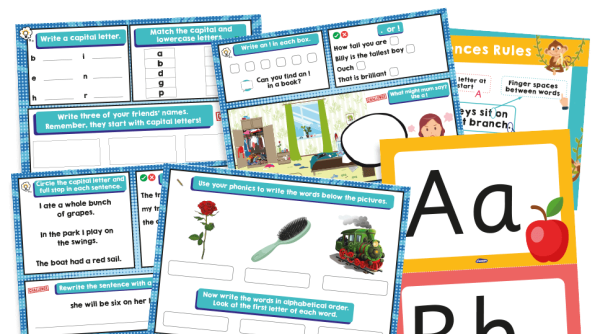 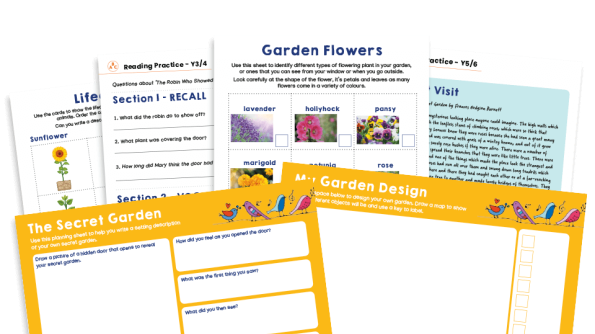 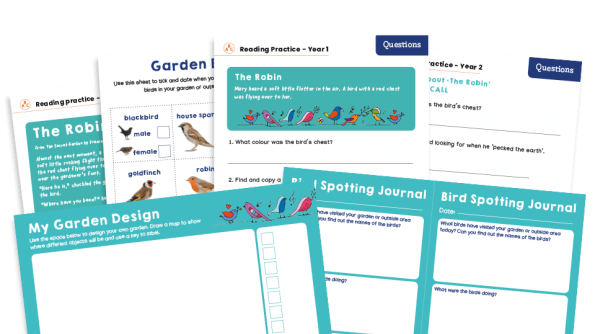 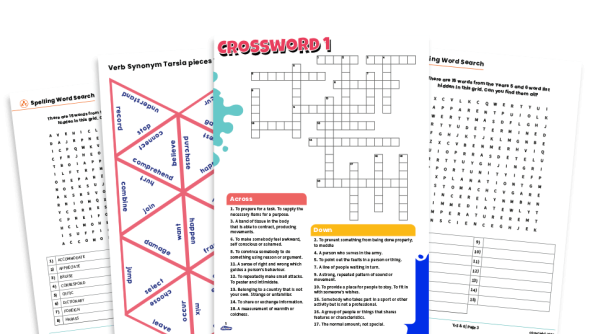 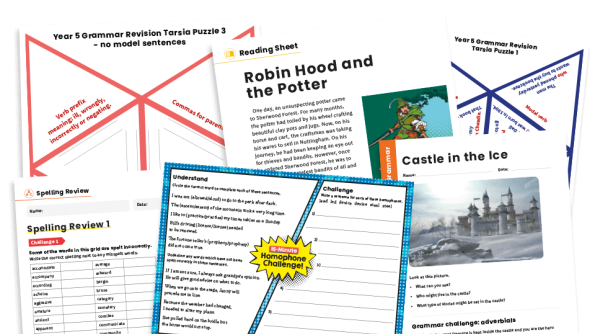 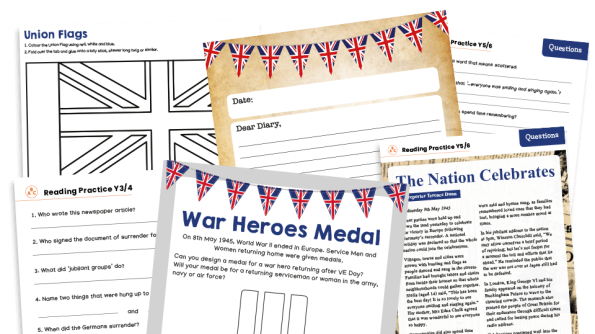 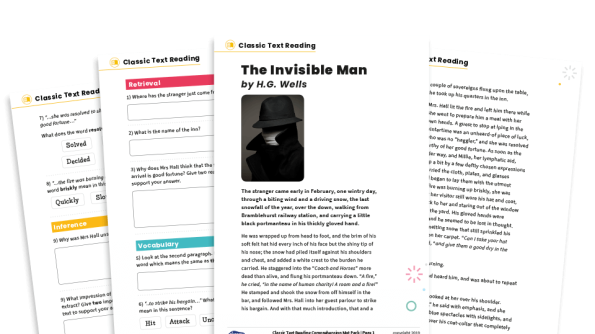 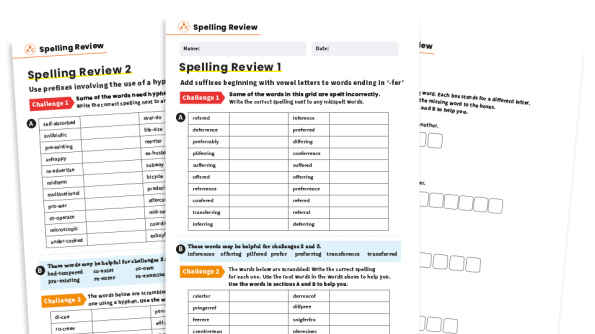