Unit overview
This writing unit for Year 6 is built around an original model text by Anita Loughrey - a report about aspects of the Mayan civilisation. The example text is available as a PDF in three versions (plain, illustrated and annotated); annotated and non-annotated PowerPoint presentations are also included. 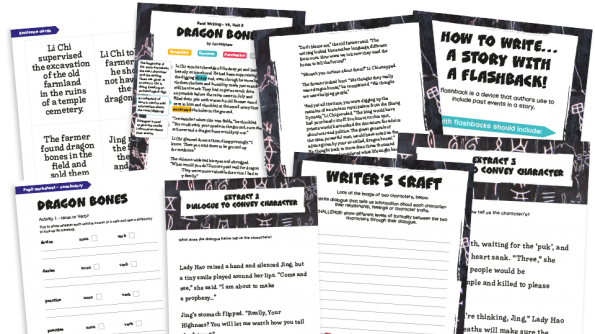 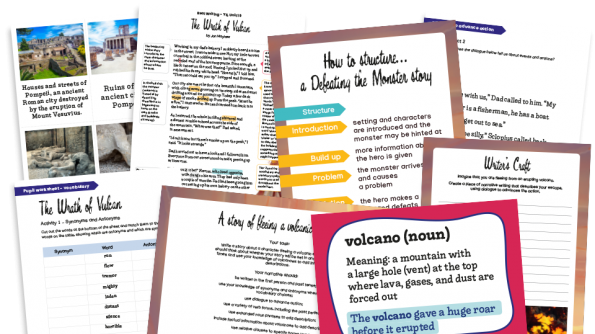 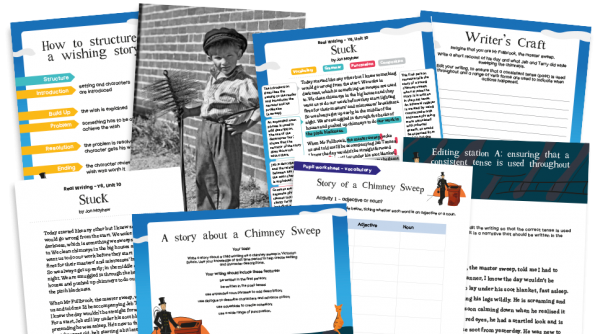 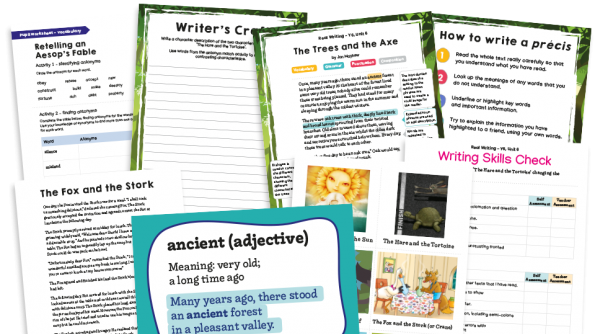 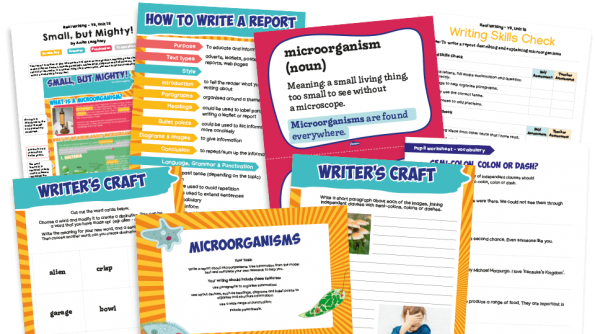 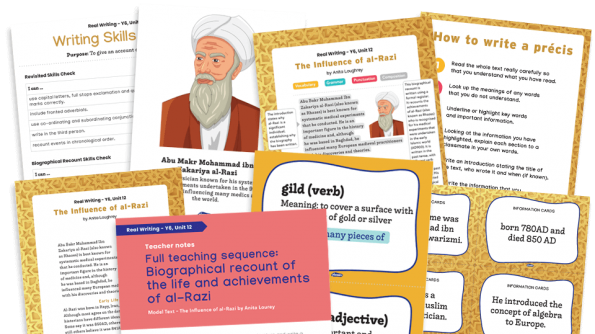