Use Plazoom’s Sentence Builder Game to develop year 3 pupils’ use of prepositions in their sentences. They will do this by: developing and improving their understanding of how sentences are structured and how prepositions are used to link nouns within sentences; and using prepositions to create prepositional phrases.

Pupils will use the noun, verb and preposition cards to create sentences, rehearsing them orally before writing. The grammar game will also give pupils the opportunity to use and understand the year 3 grammar terminology in English appendix 2 when discussing their sentences.

What is a prepositional phrase?

A prepositional phrase is made up of a preposition, its object, and any other words that might further describe that object. 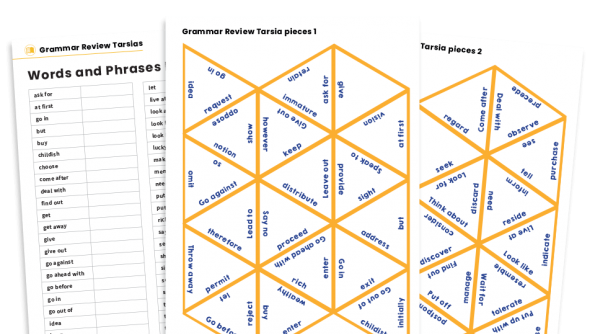 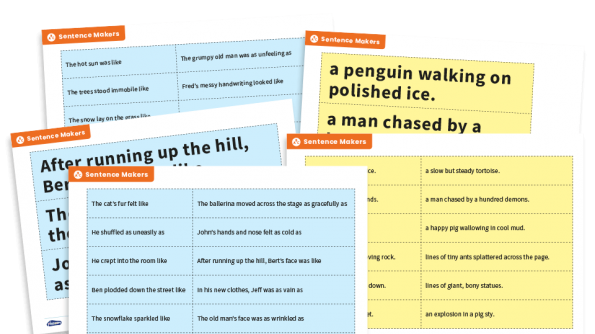 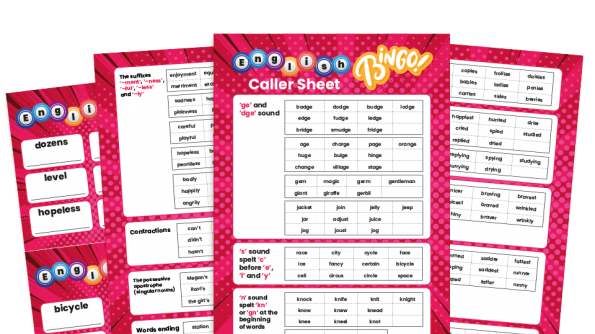 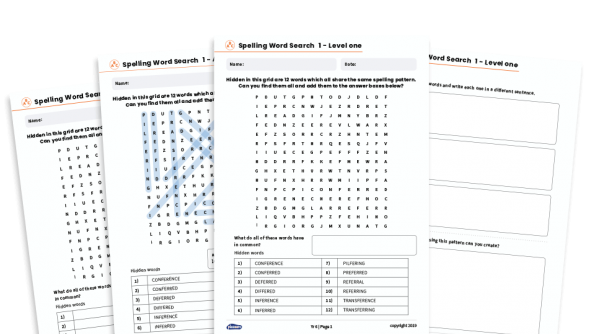 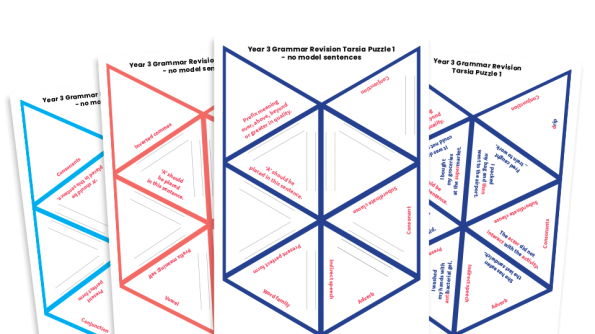 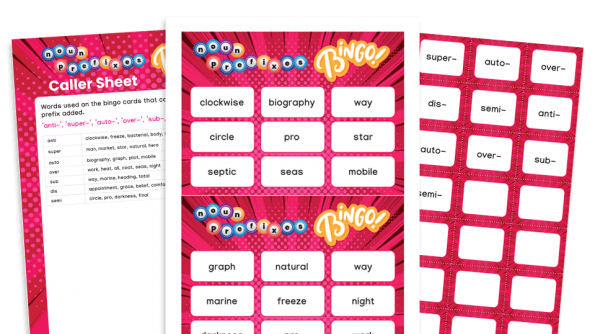 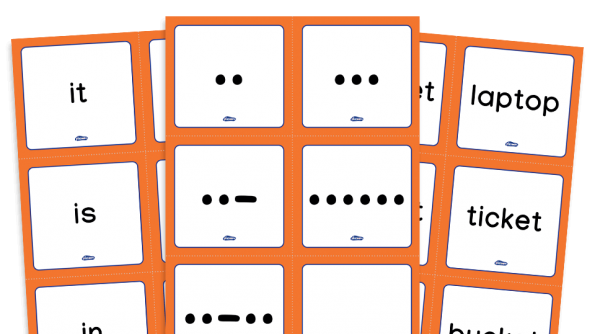 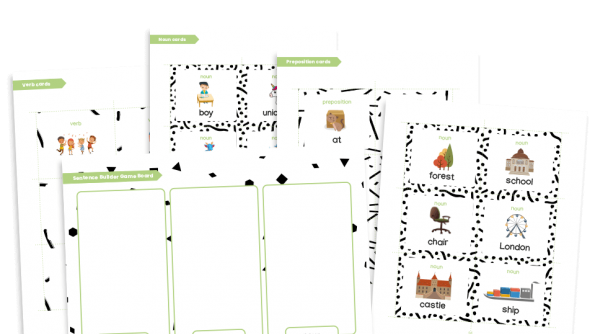