Use Plazoom’s Sentence Builder Game to develop Y5 pupils’ use of modal verbs in their sentences. They will do this by: learning how modal verbs are used to indicate possibility; and developing their understanding of the subject and object within a sentence.

Pupils will use the noun, verb and modal verb cards to create sentences, rehearsing them orally before writing. The grammar game will also give pupils the opportunity to use and understand the year 5 grammar terminology in English appendix 2 when discussing their sentences.

This sentence game for KS2 can be played as a whole class as a fun English lesson starter activity or as the main focus of the lesson. It could also be used as a writing intervention in KS2 for pupils who may need support to when using modal verbs in their sentences.

What is a modal verb?

Modal verbs are verbs that indicate things like the likelihood, need or ability to do something. 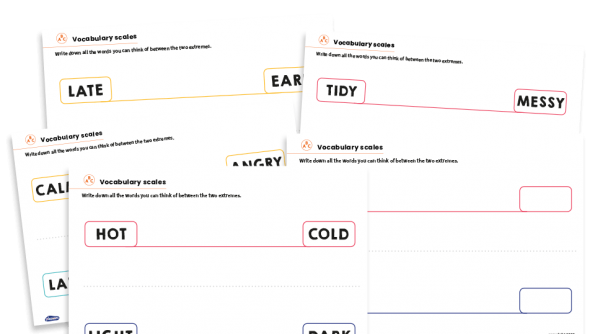 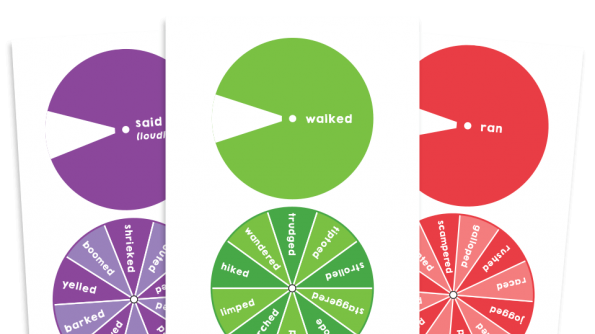 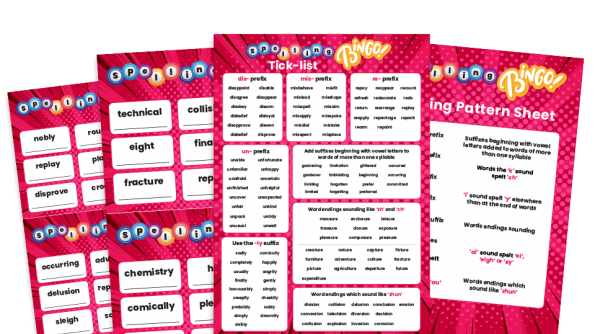 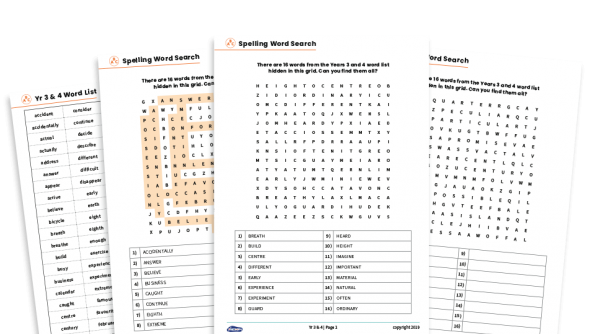 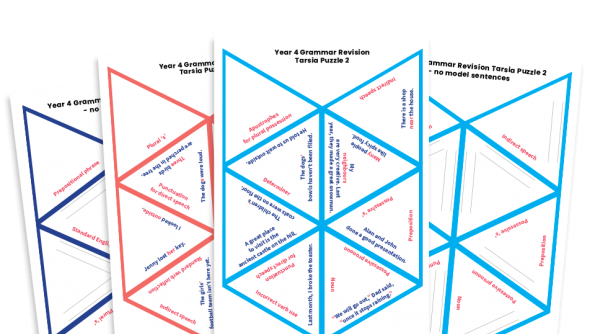 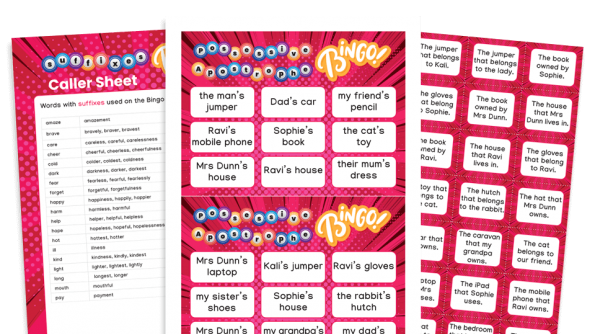 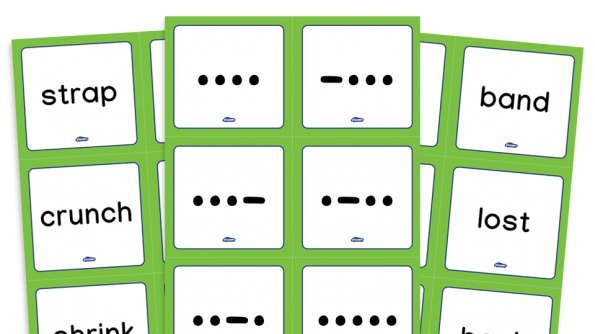 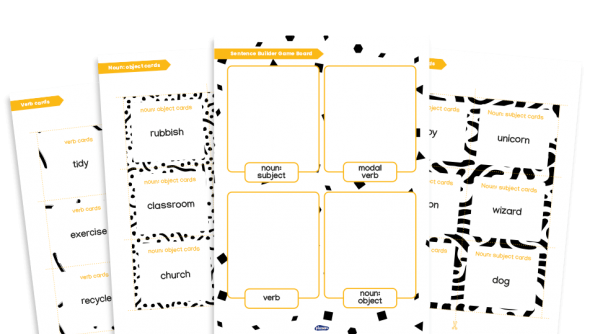