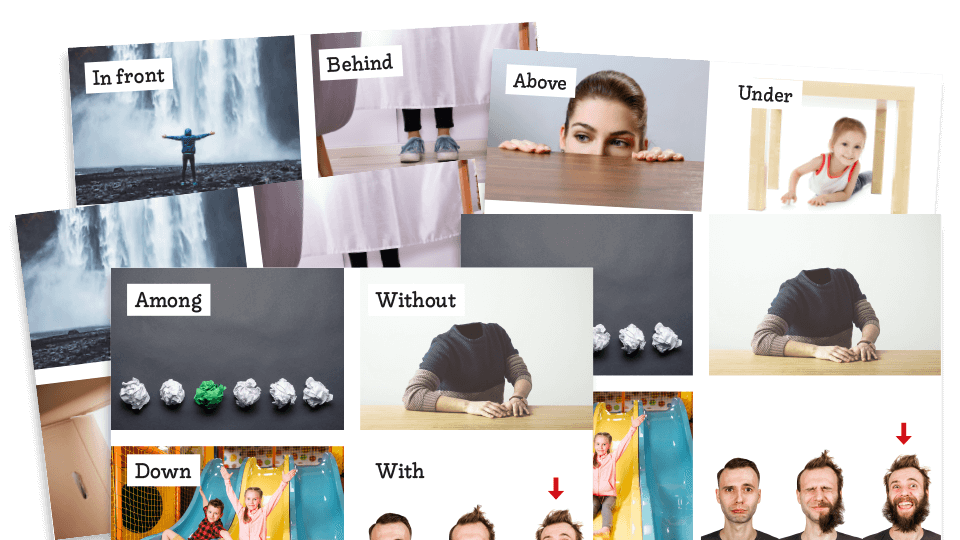 Each poster and card is provided in two versions: labelled with the preposition it is illustrating, and unlabelled. These can be used as part of a working wall, with pupils adding their own examples of sentences or texts that include the prepositions displayed.

What is included in this prepositions KS2 classroom display pack?

Visit our Classroom Display Collection for more inspiring resources to support teaching and learning in your classroom.

Tom waved goodbye to Christy. She’ll be back from Australia in two weeks.

I haven’t seen my dog since this morning.

Pupils will be taught to develop their understanding of the concepts set out in English Appendix 2 by using conjunctions, adverbs and prepositions to express time and cause.

Star of the Week certificate

Congratulations - You Did It! certificate