This bright, appealing UKS1 grammar worksheet is an excellent way to practise and revise using adjectives in Year 2. 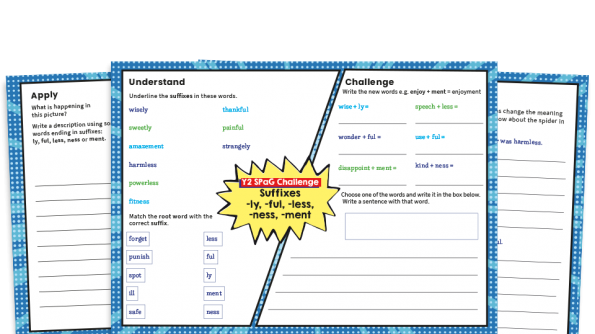 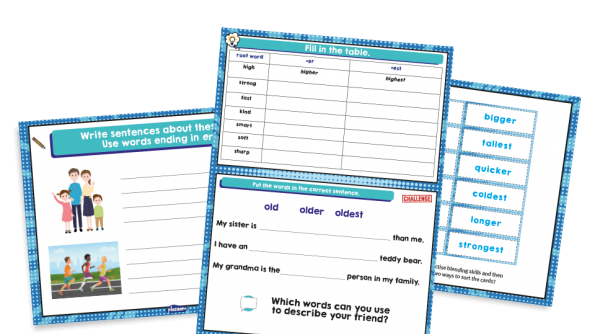 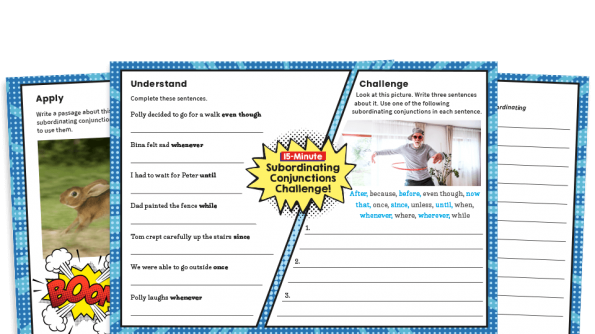 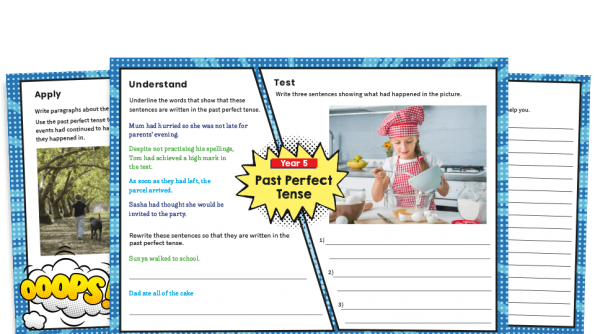 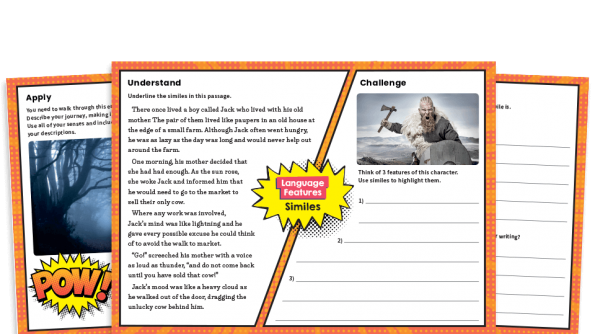 ‘How to use a Dash’ Year 5 SPaG Worksheets 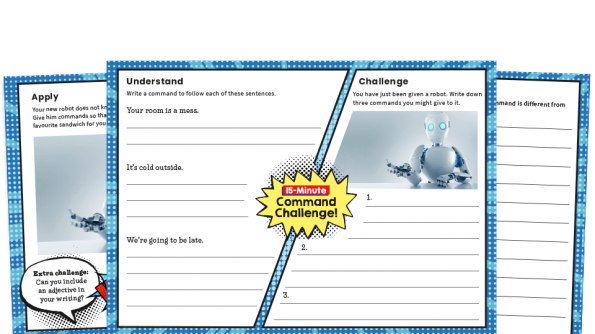 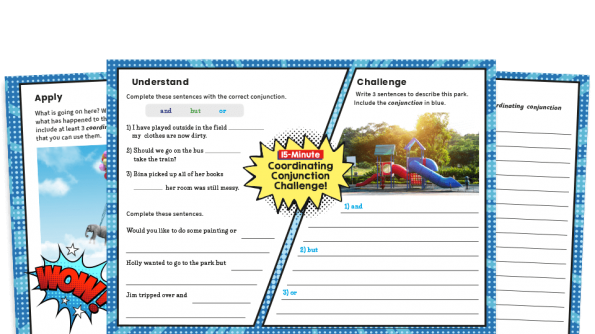