This worksheet is an excellent way for KS2 pupils to revise and practise recognising and using personification. It contains examples of personification and five different challenges, which can be tackled during one lesson or spread over a number of teaching sessions.

Personification is a figure of speech where you apply human or natural characteristics to objects. Or alternatively, where you say someone or thing is the embodiment of an abstract concept (such as describing someone as ‘the personification of evil’.

Discuss how authors use language, including figurative language (investigating and using similes) 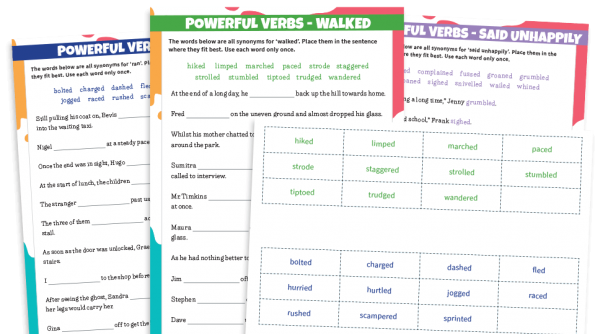 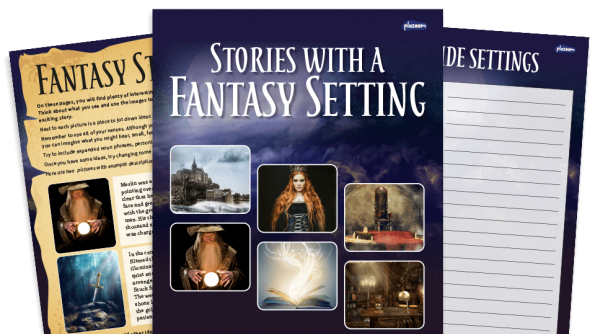 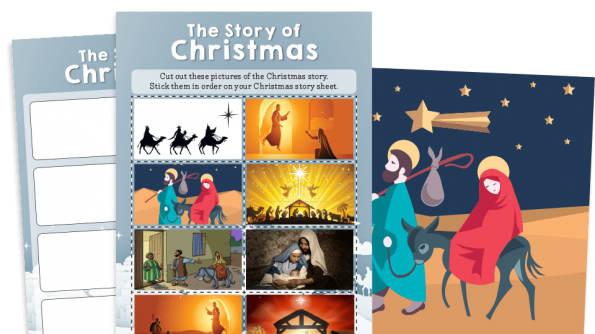 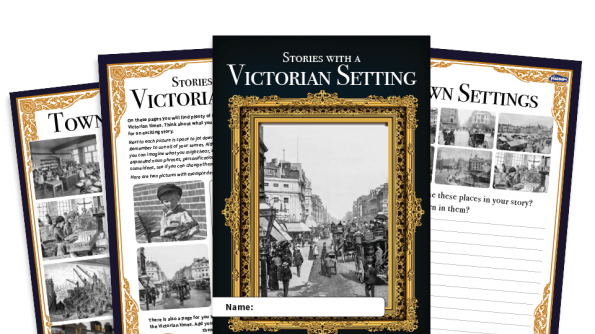 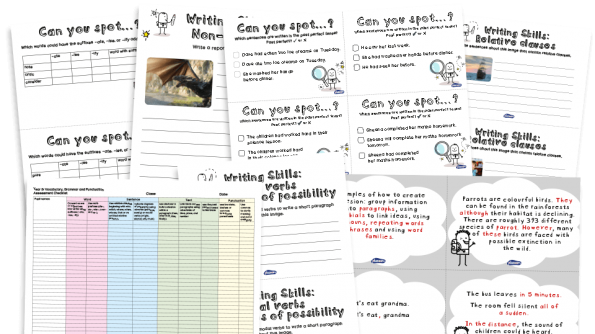 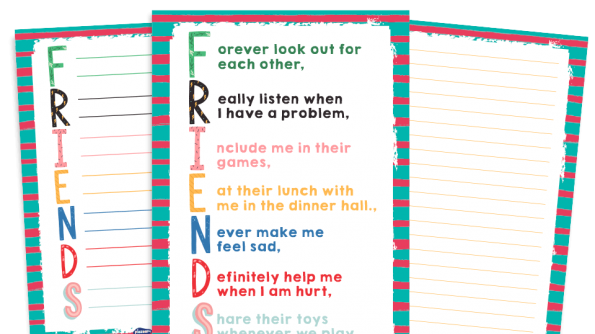 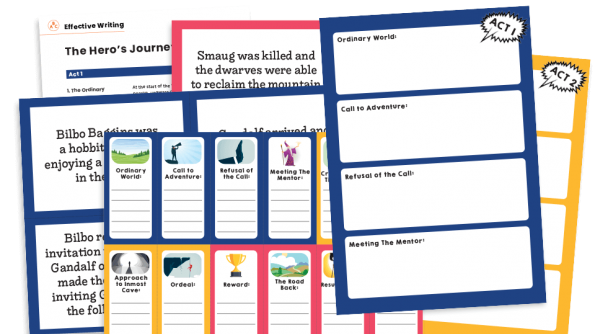 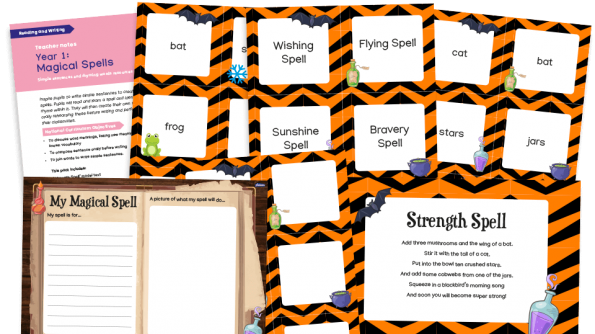